New Developments in the Gatlinburg and Pigeon Forge Tourism Industry 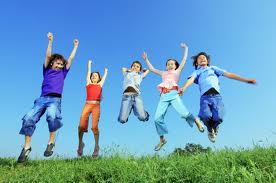 Well, it appears the tourism industry in the Smoky Mountains is strong enough to offer travellers more to do in 2011.  Just recently there was announcements of new restaurants, theaters, and attractions to appear in our area in the next year or two.  Let's take a look at some of the new spots to check out with your friends & family when visiting the Smokies on your next vacation getaway!

The owners of the Titanic Exhibit Museum are investing over $40 million in a new water attraction called "Water Magic!"  It is set to open in 2013.  Be sure to check out the Titanic on your next visit, as it is open now and is most impressive! 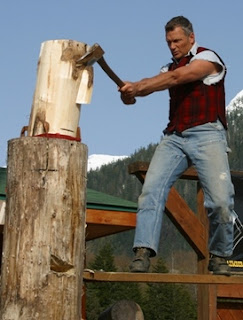 Lumberjack Feud Dinner & Show opens in June 2011.  This will be an expansive new dinner show that will cover several acres with demonstrations & a 1,000 seat arena.  Some of the very best lumberjacks in the world will be performing there.  Lumberjack Sports International CEO Rob Scheer is building the theater in Pigeon Forge-Sevierville.  He operates a similar show in Ketchikan, Alaska.  Scheer believes the area's high tourist volume and history with logging will help make his venture successful.  So look forward to this exciting dinner show next Summer in 2011. 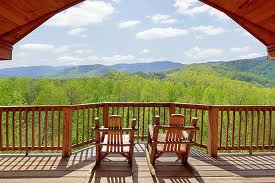 Gatlinburg has both the Mellow Mushroom and Dick's Last Resort coming to the area next Spring.  It will be in the former Lineberger's location in Gatlinburg at the intersection of 441 Parkway and Airport Road.
Posted by The Gatlinburg Advisory at 1:30 PM