Always Something to Do in Gatlinburg, Tennessee 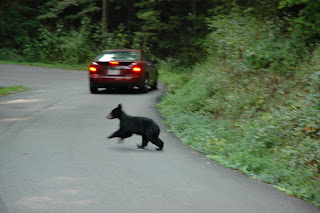 Article brought to you by Mike Parker, Demand Media & USA Today
Posted by The Gatlinburg Advisory at 10:03 AM