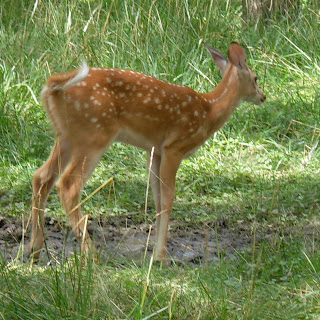 Looking for a great outdoor event to take in with the family?  Try visiting the Smoky Mountains!  You can attend Dolly Parton's Annual Homecoming Parade, where she opens up SpringFest in Pigeon Forge.  May 6, 2011 at 6:00 p.m. marks the 26th annual Dolly Parade. This Dolly Parade kicks off Pigeon Forge Springfest with Sevier County's favorite daughter, Dolly Parton, as its grand marshal leading the celebration. Traditionally, over 50,000 parade watchers line the streets to admire the colorful floats, marching bands, entertainers and local celebrities on the streets of Pigeon Forge. For photos of the Dolly Parade.

The Dolly Parade will begin on River Road near traffic light #7 and will travel north along the Parkway disbanding at the Belz Factory Outlet World at traffic light #3. The Dolly Parade will get underway at 6:00 p.m. All visitors who come to the parade will get a real taste of the entertainment that can be found all year in Pigeon Forge. Every year for the last 25 years Dolly has been holding her annual Homecoming Parade. This event puts Springfest into full swing. The parade usually draws Dolly lovers and spectators from all over the world. It is fun and it is free, and you get to see Dolly herself. It is so much fun to see what parade float and outfit she will come up with next.


Born January 19, 1946, singer, songwriter, and actress Dolly Parton inspires locals and visitors! Locust Ridge, Tennessee, Dolly’s hometown in the Great Smoky Mountains was not a large enough place to contain all of this amazing woman’s dreams. A day after Dolly graduated from Sevier County High School, she packed her cardboard suitcase with songs and moved to Nashville, Tennessee.
This performer is also a businesswoman! Each year she returns home for her parade through Pigeon Forge and to visit her theme parks, Dolly Wood and Splash Country. The little girl who grew up in the mountains of east Tennessee and made them a part of her music still loves her home. 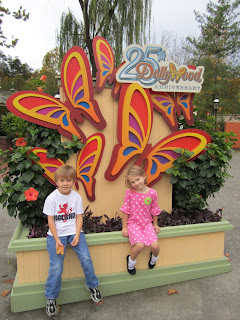 She also shared her name with the theme park and from the opening day in 1986 forward, it became known as the now famous Dollywood. Now Tennessee’s most-visited tourist attraction, Dollywood ranks in the top fifty most attended theme parks in the world and has now doubled in size. Covering over 100 acres, with several new areas and many more attractions, this theme park draws over two million visitors to the Pigeon Forge, Tennessee area each year!
Posted by The Gatlinburg Advisory at 2:41 PM